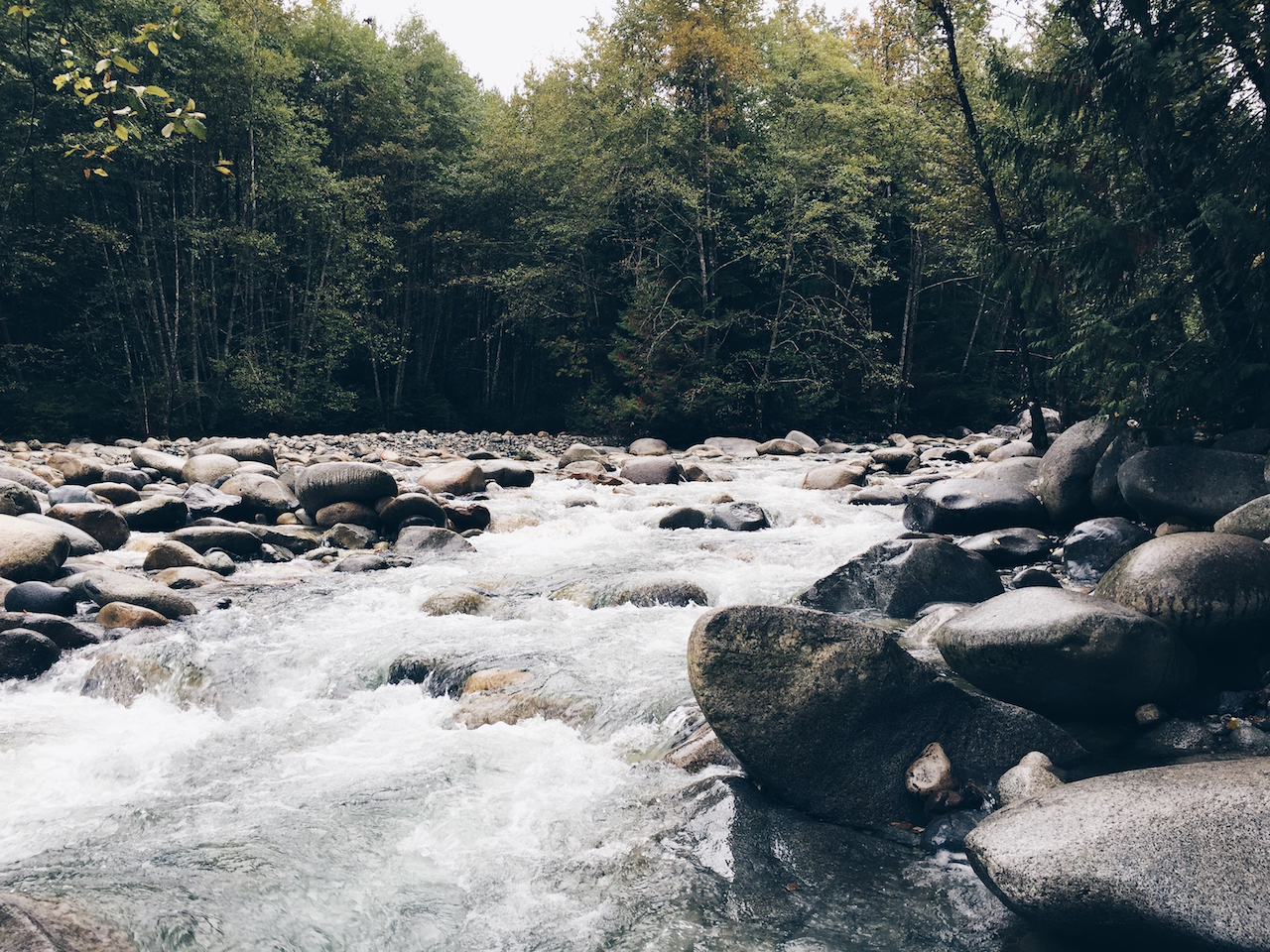 An economist and an ecologist walk into a bar. The economist buys a round of drinks, and asks the ecologist: “So, how do you feel about monetizing nature?”

This is where the story usually ends.

It’s because many ecologists simply refuse to enter into the discussion. And it’s not because we think that it can’t be done – it’s because the thought of putting a price tag on nature gives us the heebie-jeebies. The reason for this it that economists have traditionally relied on something known as the “benefit transfer” approach, whereby ecosystem goods and service benefits are derived from published studies, and then transferred to calculate economic values associated with similar land cover types. This might work okay for comparing ecosystems that are similar, but the approach falls short when geography and ecological characteristics are not properly considered (e.g. applying values from studies conducted in Europe to ecosystems in Canada). Improper use of the benefit transfer approach has resulted in widely variable (and arguably indefensible) estimates of ecosystem goods and service values, which has been one of the primary critiques of natural capital assessment as a scientific approach. Sigh…

I recently had the good fortune to attend the Natural Capital Lab’s Innovation Forum in Toronto. Towards the conclusion of the two-day workshop one of my colleagues, an economist, asked me the question, to which I responded: “I have no problem monetizing nature” but added, “as long as it is done correctly”.

There, I said it. No lightning strikes or earthquakes…and the Earth is still spinning on its axis at approximately 1,670 km/hr ((http://image.gsfc.nasa.gov/poetry/ask/a10840.html)). Skeptics might say that I gave this answer as I was surrounded by a crowd of potential drink-buying economists, but as an ecologist, I do believe that we can apply economic values to nature, given the right conditions. So now, the question begs: what are the right conditions for doing so using a natural capital an ecosystem service assessment (NCESA)?

We have to remember, however, that the economic values associated with this level of assessment are not real money, but are illustrations of the relative importance of services to the global environment rather than the actual monetary worth of the services or the land cover types providing them.

As you can see, conducting a comprehensive NCESA is quite an undertaking, as all potential ecosystem goods and services have to be assessed, and the appropriate survey methods employed to calculate accurate values for each of them. Part of the puzzle requires identifying which ecosystem services should be monetized and, on this subject, I wholeheartedly agree with my more radical ecologist brothers and sisters that we can’t assign an economic value to some things, like endangered species or biodiversity. All of the money in the world can’t bring back the Dodo, the Great Auk or dinosaurs, and it would be impossible to put a price on the last Polar Bear or Woodland Caribou, so this discussion won’t even go there. We will, however, examine the ecological values associated with natural capital in my next blog.

In the meantime, if any economists want to come along for the next chapter in this story, I promise that I’ll be the one buying drinks…Cheers!