The Ecology of Natural Capital – “Eco-logical” choices for valuation 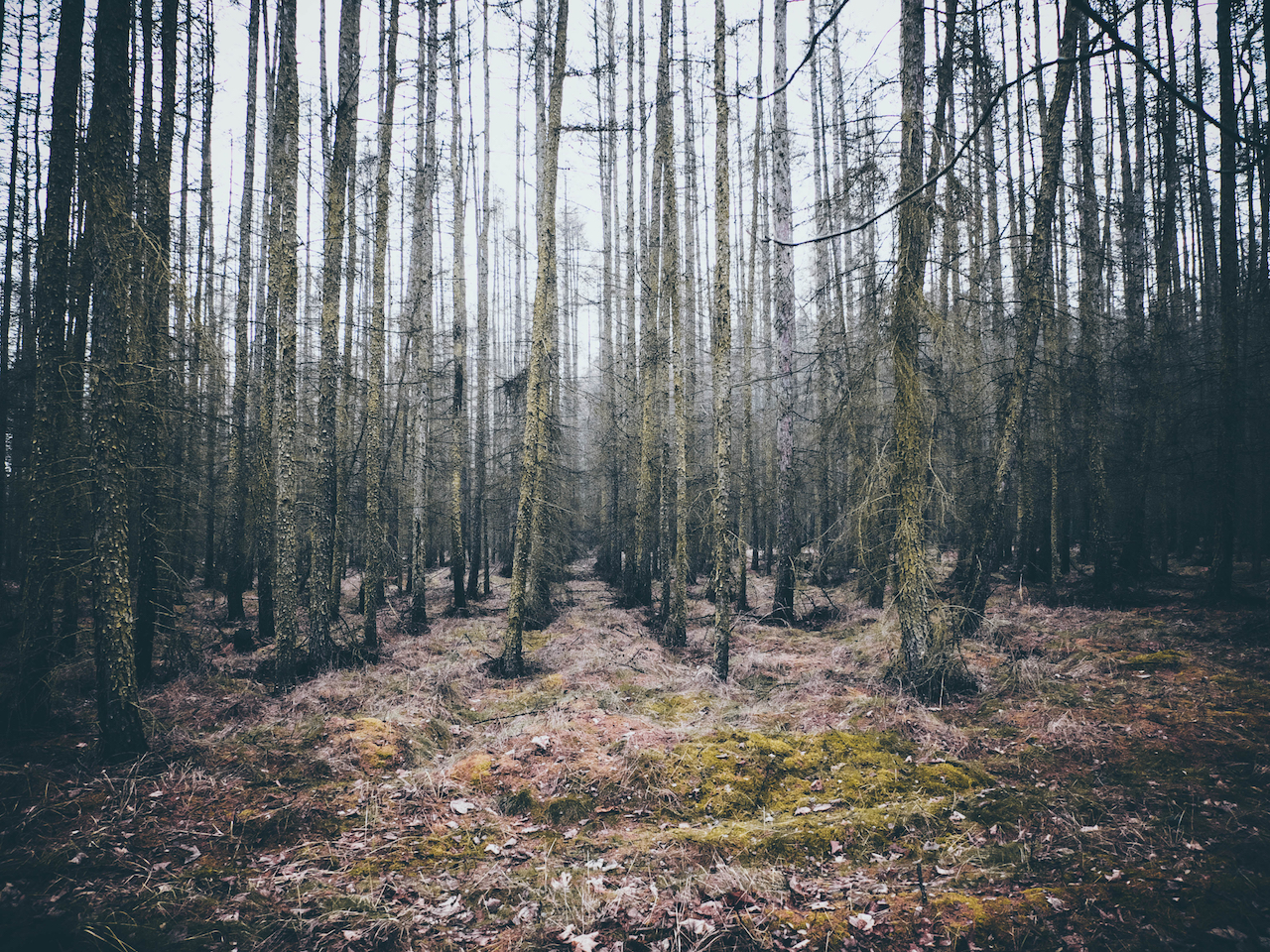 I was watching the news the other morning, and it was being reported that two “priceless” Van Gogh paintings, valued at about $72 million, had been recovered and were finally being put back on display in Amsterdam((http://globalnews.ca/news/3324836/van-gogh-paintings-go-on-display-14-years-after-being-stolen-by-the-mafia/)). I thought this was great news but hey, wait a minute…

As I chortled to myself at the contradiction being made, I realized how ingrained the concept of monetary value is in our society. We have to get away from this type of thinking – if something is truly priceless, then that’s what it is…and quite often there is no apparent logic in assigning a price to it.

As stated in last month’s blog, I feel the same way when it comes to valuing some aspects of natural capital. However, I also think it is unfair not to suggest some means of assessing the ecological values of natural capital – ecologists cannot simply pooh-pooh the notion of economic valuation without providing some sort of reasonable alternative. There has to be a way to do it but, without the easily-quantifiable “currency” of money to rely upon, how would one measure ecological values?

“based on the biotic (i.e., living) or abiotic (i.e., physical) characteristics of the ecosystem service, which consider the ecological functions being provided, as well as the importance of the feature providing these functions on a given landscape”.((Source))

By limiting the assessment of ecosystem services provided by these resources to a given landscape (e.g., at a watershed level) a case could be made for considering up to ten of the seventeen ecosystem service categories described by Costanza et al (1997)((Costanza et al. 1997. The value of the world’s ecosystem services and natural capital. Nature 387, 253–260.)), including disturbance Regulation; Water Regulation; Water Supply; Erosion Control; Soil Formation; Nutrient Cycling; Waste Treatment; Pollination; Biological Control; and, Habitat & Refugia.

To further whittle this list down, and to make the exercise more grounded in ecology, I would suggest that we also filter out the ecosystem services for which assigning a price has no merit ecologically, and eliminate ecosystem services that provide direct benefits or services to people (i.e., consumptive services ((Note that Recreational and Cultural ecosystem services are omitted from this list, as they are considered “passive” consumptive services and will be discussed in my next blog.)) or services measured through the defensive expenditures approach((Which effectively calculates the cost to society of replacing the services provided by natural capital assets (TD Economics & Nature Conservancy of Canada. 2017. Putting a Value on the Ecosystem Services Provided by Forests in Canada: Case Studies on Natural Capital and Conservation. 37 pp.)) or that can’t be replaced by artificial means (e.g., grey or green infrastructure). This would result in a list of age-old ecological functions that provide benefits primarily to the natural environment – the Circle of Life – and which would probably carry on unimpeded if humans weren’t constantly meddling with them.

So, through this deductive process, natural capital resources that I would consider to be “priceless” (i.e., irreplaceable from an ecological standpoint and therefore exempt from economic valuation) would be those that provide the following ecosystem services: Pollination; Biological Control; and Habitat & Refugia. Here are a few examples of why I think this: 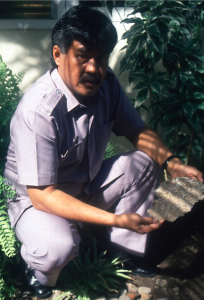 A photo of the last known evidence of the Javan Tiger, March 1993. The gentleman in the picture is Mr. Tri Wibowo, Superintendent of Meru Betiri National Park.

After all this, my accountant colleagues will no doubt ask: how should we measure the ecological value of these “priceless” ecosystem services? In quantifiable terms, the currency that could be used may be as straightforward as the size of the natural capital resource providing the service (e.g., the area of Woodland Caribou habitat), a biodiversity index of the resource (e.g., the number of pollinator species), or any other scientifically-sound means of measurement. For the record, I don’t think that biodiversity is an ecosystem service, but it is a very useful means to measure of the complexity of an ecosystem – and therefore the relative health of it.

The point of all this is that even though there may not be a line-item for some ecosystem services on the balance sheet, or that valuing nature necessitates putting a price on it. What it does mean, especially to ecologists, is that some ecological values are equal to – and occasionally greater than – than economic values. In some instances, the ecological values may be considered more absolute, as they are critical, irreplaceable and some – just like a Van Gogh masterpiece – “priceless”.

Vince Deschamps is an ecologist and Registered Professional Planner with over twenty-five years of professional practice, including living and working in protected areas in rural and remote parts of the globe. Vince is at the forefront of developing Natural Capital and Ecosystem Service Assessment (NCESA) as a scientific discipline and has applied the approach in support of traditional land use systems and conservation initiatives in Indonesia, Barbados and Ontario’s Far North.