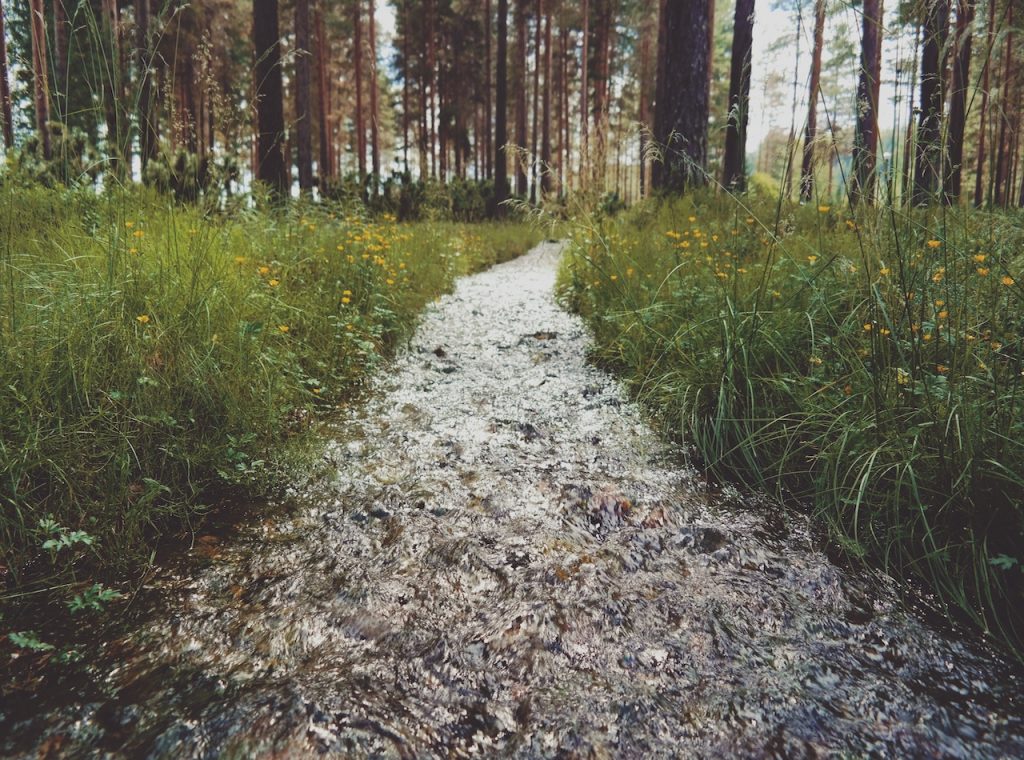 Technology is not my friend. I am, by my own admission, a “Functional Luddite” and generally prefer old ways to new. But I’m also realistic enough to know that we’ll never go back to the good old days. Despite this awkward arrangement – or perhaps as a result of it – I manage to learn something new just about every day. Usually, this additional tidbit of knowledge is trivial. Occasionally, it’s a bit more significant…

In the early 1990s, I was stationed in Ujung Kulon National Park in West Java, Indonesia. Our primary objective was to protect the last viable population of the critically endangered Javan Rhinoceros, which makes Ujung Kulon their home. My posting was a Luddite’s dream – no telephones or running water and electricity only came when I turned on the generator to charge my laptop. One night my project sponsored an interpretive dance performance in one of the local villages. The dance troop mesmerized the crowd as they brought traditional stories to life immortalizing the spiritual being that the Javan Tiger was for the Sundanese people. Some men in the crowd became so absorbed that they were actually hypnotized into believing that they were tigers – pretty powerful stuff – especially when they started ripping raw coconuts apart with their bare teeth! 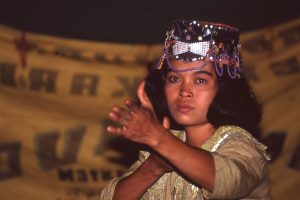 (The strength of the beliefs in nature held by the local Sundanese people is reflected in their cultural celebrations.)

Following the performance, I asked one of the village Elders what he thought about the work we were doing in Ujung Kulon. His reply: “I think conservation is good. But it’s not putting food on my table. If you can figure out how to keep people fed and happy, then you will have far fewer problems with them poaching animals or cutting trees down in the Park”.

Click – on went the light-bulb. A full-on epiphany: People are part of the natural world, as much as we try to deny it.

Until that point, I had spent my time in the Park conducting research and educating people about the importance of the area, but generally trying to keep them out in order minimize threats to the resources contained therein. It really wasn’t working. The Elder’s words changed my perspective, and I eventually came to the realization that Ujung Kulon actually belonged to everyone who lived there—park staff, farmers, fishermen, guides, villagers and myself included. A change in approach that included local people in the management of the Park ensued and was a much greater success than the previous efforts to separate them from nature.

By definition, “conservation” implies consumption. Following this logic, it can be argued that Natural Capital is only of benefit to us when it’s being consumed. Yet it’s how we consume Natural Capital resources, and use Ecosystem Services provided by it, that is at the forefront of many of the challenges facing us today. Natural Capital belongs to no one, but it is the responsibility of everyone to conserve and use it wisely.
My conservation epiphany is reflected in the career that I chose, and continue to pursue. Our place in the natural world is something that I’m hopeful we all consider when we decide what we want to do when we grow up, conduct ourselves on a daily basis and/or raise the next generation of responsible Earthlings.

Whatever your station in life, as the beneficiaries of Ecosystem Services it is incumbent upon all of us to focus on the issues – the real issues – that are affecting Natural Capital and ultimately impacting the world around us. Some of the best literature on the value of Natural Capital and Ecosystem Services resulted from the aftermath of Hurricane Katrina (see here and here), but it obvious that our society is stubborn when it comes to learning from the past. The City of Houston was described as “a sitting duck” for a major flood as a result of ill-conceived development within the floodplain that eliminated wetlands and grasslands from the city’s fabric. Unfortunately, warnings from scientists and conservationists were largely ignored, and Katrina’s history was sadly repeated by Hurricane Harvey. Although the storm itself could not have been prevented through the protection of Natural Capital resources alone, the environmental impacts and cost of the disaster could have been substantially reduced through thoughtful conservation.

As an environmental planner with close to 20 years of experience in “the development game”, I can appreciate how we often put ourselves in these risky situations. The allure of the almighty dollar is strong, and the financial incentive to build upon every possible square foot of developable land is high. For the most part, developers play by the rules. But that doesn’t mean the rules are right and simply meeting the minimum requirements for development doesn’t lessen the risks, nor does it mean that the effects of climate change will simply go away. Ignorance is not bliss – we need to learn from these examples as climate change will have greater effects on our weather patterns in the future. Some municipalities and Conservation Authorities are starting the ball rolling by incorporating Natural Capital and Ecosystem Service Assessment into the planning context. I am sure that they will meet resistance from those who try to separate economic prosperity from environmental realities (as exemplified by Houston), but I wholeheartedly admire and applaud their efforts to apply common sense.

On July 26, 2017, I had another epiphany: I had lived one more day longer my Dad. Although at 52 (plus 10 months and 20 days, to be exact) I didn’t feel particularly old, such a realization made me start to think about what kind of legacy I will be leaving behind and quite frankly it made me a bit angry. Despite all of our efforts to do the right thing, the Natural Capital that we are so dependent upon continues to be impacted and degraded by “progress” that is based on poor decisions. I want the world to be a fairer place. We need the world to be a better place. We have enough common sense to know what is right, and if we need to rage against the machine to affect societal change, then so be it. The lessons from our past are so clearly laid out for us – to highlight both the mistakes and successes of the present – we would be fools not to use them to guide us towards a sustainable future. Conserving Natural Capital keeps the proverbial food on our table, and it doesn’t take a Luddite’s epiphany to realize that we need to refocus our thinking and actions towards Natural Capital if we’re going to keep it there.