Investing in Nature – Natural Capital and the Case for Conservation 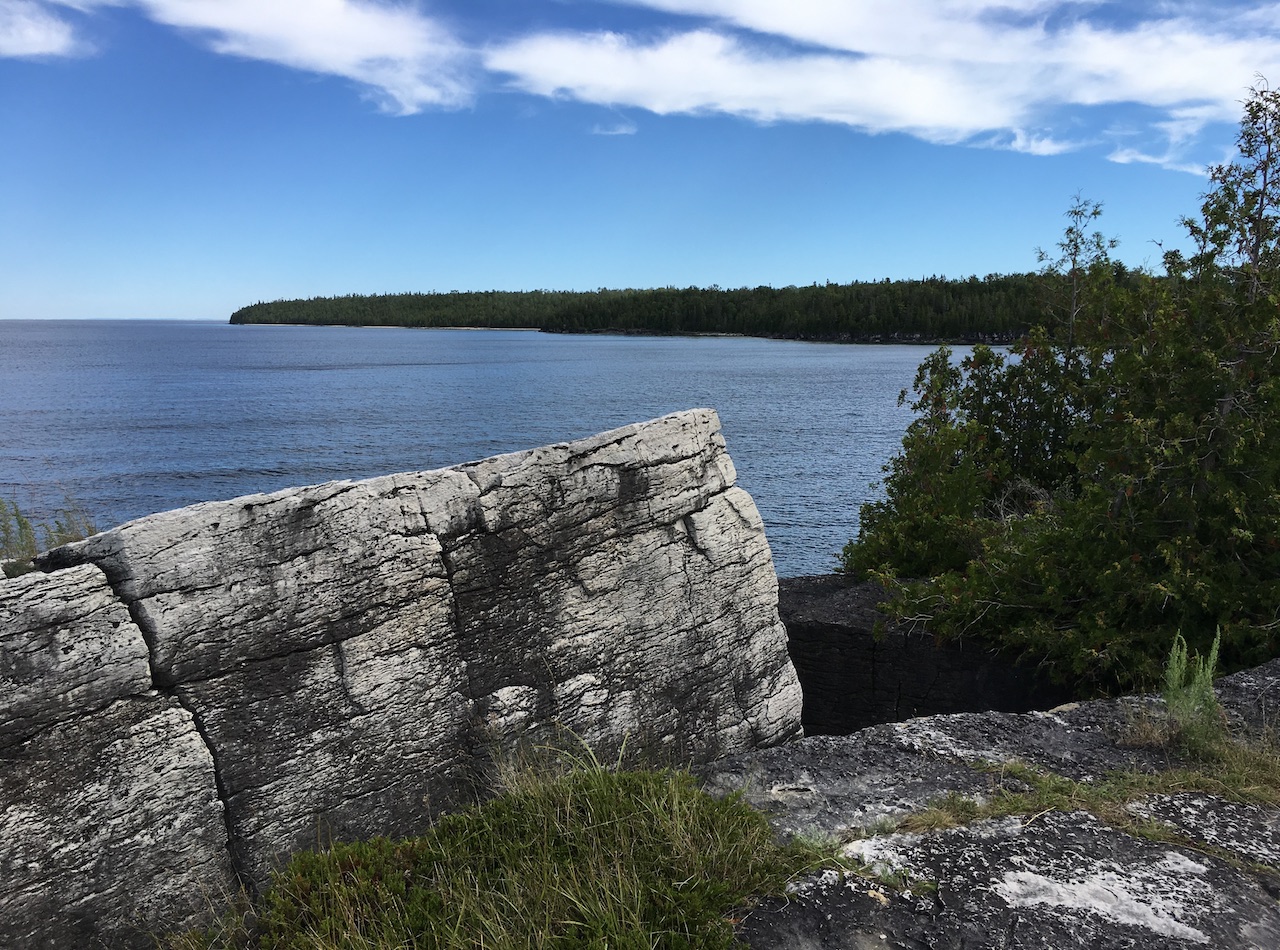 Four score and several blogs ago, I stated that “I wholeheartedly agree with my more radical ecologist brothers and sisters that we can’t assign an economic value to some things, like endangered species or biodiversity. All of the money in the world can’t bring back the Dodo, the Great Auk or dinosaurs, and it would be impossible to put on price on the last Polar Bear or Woodland Caribou, so this discussion won’t even go there.”

And while I still maintain this position, I think it’s time we go there…

Way back in the previous millennium, when I got my first real-paying job, my boss gave me some very sage investment advice: only invest in commodities, companies or products that you personally use. It was simple enough and made sense – and my neophyte forays into Intel, Microsoft and Wal-Mart paid sufficient dividends (pun intended) to actually put me through Grad School and helped my wife and me buy our first house.

For some reason though, we neglect to apply this most basic principle of investing when it comes to natural capital. We rely upon ecosystem services for our very existence, but why aren’t we investing in the natural capital that provides them? Quite frankly, I’m baffled that we even have to contemplate this, yet my impression is that modern society takes natural capital for granted – much like my teenage son assumes he can use my car “just because it’s there”. There’s a lack of appreciation that “somebody” has to pay for the car, insurance, fuel and the maintenance to keep it on the road. In a country like Canada – which is ridiculously wealthy in natural capital – this presumptive attitude is the norm. Yet, even here, the more frequently occurring and increasingly devastating effects of climate change show that our natural systems are in distress. Massive forest fires, wildly intense storms, prolonged droughts and floods of near-biblical proportion are clear indications that nature’s wheels are falling off. We can no longer take natural capital for granted – it’s time to invest.

If we’re really going to assign an economic value to Natural Capital, then we’d better be prepared to use it!

To loop back to my original statement, from a conservation standpoint I think we need to give a hard look at (accurately and meaningfully) calculating the economic values associated with the ecosystems – the NatCap resources – that support rare or endangered species and biodiversity. These values can be used as leverage to pay for the conservation of the habitats associated with these charismatic species. At the same time – and for our own selfish needs – we would also be maintaining the flow of ecosystem services produced by these NatCap resources that are to our benefit. Investing in the conservation of NatCap resources, be they wetlands, forests, peatlands, rivers, lakes, etc. makes good sense as it fits the basic principle of investing – everyone uses the ecosystem services these NatCap resources provide.

From a purely economic standpoint, it also promises high returns on investment. The Nature Conservancy of Canada and TD Bank recently released a report linking the conservation of high priority conservation areas with significant ecosystem service values. The investment in acquiring and managing the lands is a small fraction of the value of the ecosystem services being provided annually – and that only accounts for the ecosystem services that can actually be valued. I’ll leave it to the investment gurus to figure out exact rates of return, but they sound pretty high to me!

Estimates prepared by economists put the global value of ecosystem services provided by natural capital at somewhere between $125 – $145 trillion annually (Costanza, et al, 2011). I don’t think anyone out there can fathom that type of money. However, as I said a few blogs ago, this isn’t “real money” but reflects the relative importance of services to the global environment rather than the actual monetary worth of the services or the land cover types providing them. Regardless, that’s one big matzo ball((Seinfeld, season 6, episode 23: The Face Painter)) of ecosystem service values and if we (i.e., citizens of the Big Blue Ball we call Earth) expect that level of service to be maintained, then we have to invest accordingly. And by investment, I don’t mean just money. We also need to invest ourselves in the way we lead our lives and interact with our NatCap resources. Traditional societies have been doing this for millennia as stewards for the environment via sustainable norms and practices rooted in a sound ecological understanding of their environment and embedded in culture and traditions. Notably, these traditional systems have been developed and maintained without the stewards being paid for their efforts – other than sustainably consuming the available NatCap resources to put food on the table or a roof over their heads.

Conservation organizations have used this argument to justify the protection of key habitats for quite some time; however, they typically have had to do so with minimal financial support. Over my career, I’ve had the good fortune to have worked for a number of conservation-based organizations – Parks Canada, WWF, Wetlands International, Bird Studies Canada and now the Nature Conservancy of Canada – and they have all been successful at protecting key habitats and species on shoestring budgets. In many cases conservation organizations – along with First Nations and other indigenous societies – have been the “somebody” keeping the NatCap car on the road. And, much like the blissfully unaware adolescent who expects to use daddy’s car, it’s time that all beneficiaries of NatCap resources start to invest their fair share…