Vince Deschamps: The Value of Natural Capital to our Communities 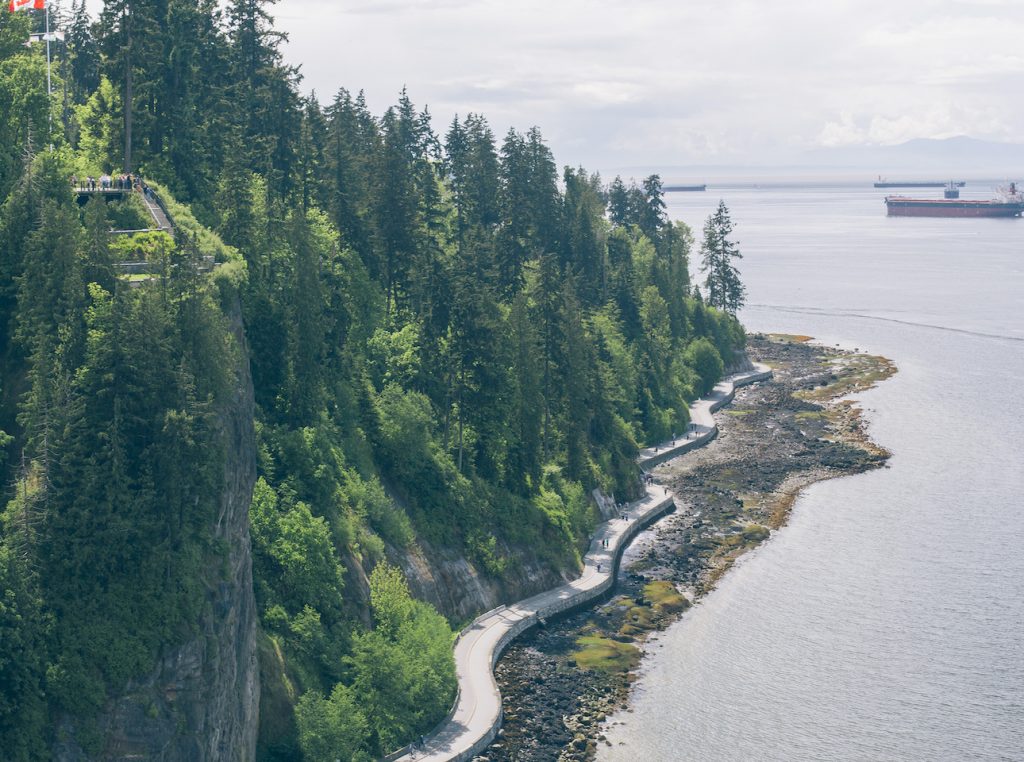 Vince Deschamps is an ecologist and Registered Professional Planner with over twenty-five years of professional practice, including living and working in protected areas in rural and remote parts of the globe. Vince is at the forefront of developing Natural Capital and Ecosystem Service Assessment (NCESA) as a scientific discipline, and has applied the approach in support of traditional land use systems and conservation initiatives in Indonesia, Barbados and Ontario’s Far North.

This may sound strange for someone claiming to have expertise in the subject matter, but I often find myself befuddled by the heavy emphasis placed on the economic value of natural capital. As an ecologist, I tend to focus on the natural side of the equation – the capital concept is the difficult part for me. I tend to get lost in the figures, calculations and huge amounts of monetary value ascribed to the functions that our forests, rivers and wetlands provide to the local and global environment, and sustain life on earth as we know it.

I ponder this as I rumble, ever so slowly, down our local freeway on my way to work. The amateur Freakonomics aficionado in me asks: “Did you know that the global value of ecosystem services provided by natural capital has been estimated at $125 – $145 trillion annually?” (Costanza, et al, 2011). To which I, being the only person in the vehicle (part of the BIG PROBLEM, and we’ll get to that eventually), answer: “Wow, that’s incredible – is anyone actually paying for this? No…”

If nobody is paying for it, is it really worth that much? Well…

The ecologist in me has concluded that it is actually worth much, much more. Something closer to the heart than money alone can measure. Something tangible that is important to my personal value system and the values of the community where I live.

At this point, I believe that most people would decide that this is too much to think about and give up.

However, many of us hold intrinsic, perhaps subconscious beliefs about why natural capital is important to us.

$125 trillion dollars seems abstract, but if you ask me why I value the river that provides my drinking water, the lake at my cottage, or caribou habitat in the Hudson Bay lowlands, I now have a justifiable, motivational list of reasons why natural capital is important to me.

As the concept of natural capital continues to develop, it’s important that the synergy of economics, ecology and socio-cultural considerations is balanced to ensure we are developing a natural capital accounting system that is grounded in a holistic, systems approach…and one that is meaningful and makes sense to us all in the everyday. As we collectively move forward on the natural capital front, we need to continuously ask ourselves, “so what?” Why is this important to me, my community and Canada?

This blog series will attempt to define the so what factor by looking through the socio eco-cultural lens to try and better understand how we, as individuals and society, understand natural capital and consider it in our day-to-day lives and decision-making processes. We all do, for a variety of reasons, but likely haven’t given it a second thought or have a hard time relating it to the idea of natural capital – y’know, because of all the confusing numbers and such.

Over the next few months, I’ll be writing about tangible examples of the positive social and cultural offshoots from natural capital measurement and management practices – with a particular focus on the critical ecological ties upon which traditional and urban planning systems are based. As an active practitioner, I’m hopeful to relate to these ties through my experiences and insights on how natural capital has been applied – deliberately or otherwise – in Canada and abroad.

Some of the topics that I’ll be touching on in the next few months include:

I look forward to next few months, and hope that you’ll join me on the journey. After all, we are all natural capitalists – whether we’re aware of it or not!

More information is available on Vince’s LinkedIn page.
Vince can be reached by email at: vince.deschamps@sympatico.ca