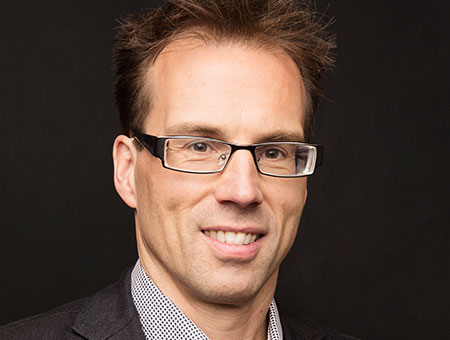 Raised in New Brunswick, Mike began his career as a lawyer in Toronto, left to become senior policy adviser to the federal Environment Minister, and then went on to hold a series of increasingly senior roles in the Government of Canada working at the intersection of the environment, economy and innovation. For example: he spearheaded a successful public-private initiative to strengthen the role of sustainability in investment decisions, partnering with financial leaders; he led a partnership with the Globe and Mail’s Report on Business magazine to annually rank the sustainability of Canada’s largest companies; and he was one of the principle architects of the Government’s initiative to create Sector Sustainability Tables for mining, energy, chemicals and forestry sectors. Mike’s skills as a manager and innovator earned him rapid promotion in government – most recently, leading a staff of 80 with a $10 million budget. Mike has long held a firm belief that ‘green’ and ‘growth’ can go hand in hand and a passion for making that happen. He will bring this passion and experience to his new role at the helm of Sustainable Prosperity.