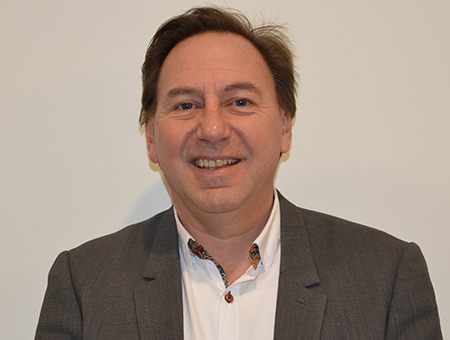 Mark is an economic strategist who specializes in the economics of well-being. He is schooled in economics, accounting and forestry. Mark believes that our measures of success should be focused on maximizing the well-being of people and the planet. He is the author of The Economics of Happiness: Building Genuine Wealth, which provides a road map for this new economy of well- being.

In 2008 Alberta Venture magazine named him one of Alberta’s 50 most influential people. Mark is the president and chief happiness officer of Anielski Management Inc. an economic advisory services group dedicated to building the new economy of well-being.